In his article, Levin examines how highly politicized the development and implementation of school curriculums is, as well as the role the public plays in what is taught and how. The main stakeholders in education, by Levin’s description, seems to be anyone but the students themselves. Levin’s main argument focusses on the large stake post-secondary institutions have in the formation of school curriculums, as made evident through his case study on the Ontario Calculus curriculum. While I believed that post-secondary institutions would play a role in the formulation of curriculum, I did not consider that they could dictate what must be taught in secondary schools by the requirements they chose as necessary for entrance into their institutions or for individual programs.

In regards to the Treaty Education document, it does not seem like this document was demanded by any of the normal key players who have sway within the development of curriculum, rather, in considering the partners of the Curriculum Sub-committee, almost all advocate for Indigenous peoples through their work and likely these institutions were the driving force behind the creation of this document. While the Ministry of Education also took part in this document, this was likely not to the same capacity as the institutions working for the advocation of Indigenous peoples. Some tensions I imagine were present in the creation of this document were likely between the government and Indigenous groups as to the reflection on the roles of each group’s actions throughout history. I also imagine that with so many different, unique peoples being encompassed through this umbrella term of Indigenous, each group within the province would want their views and beliefs taken into account, rather than forgetting these distinct groups and the differences between each. 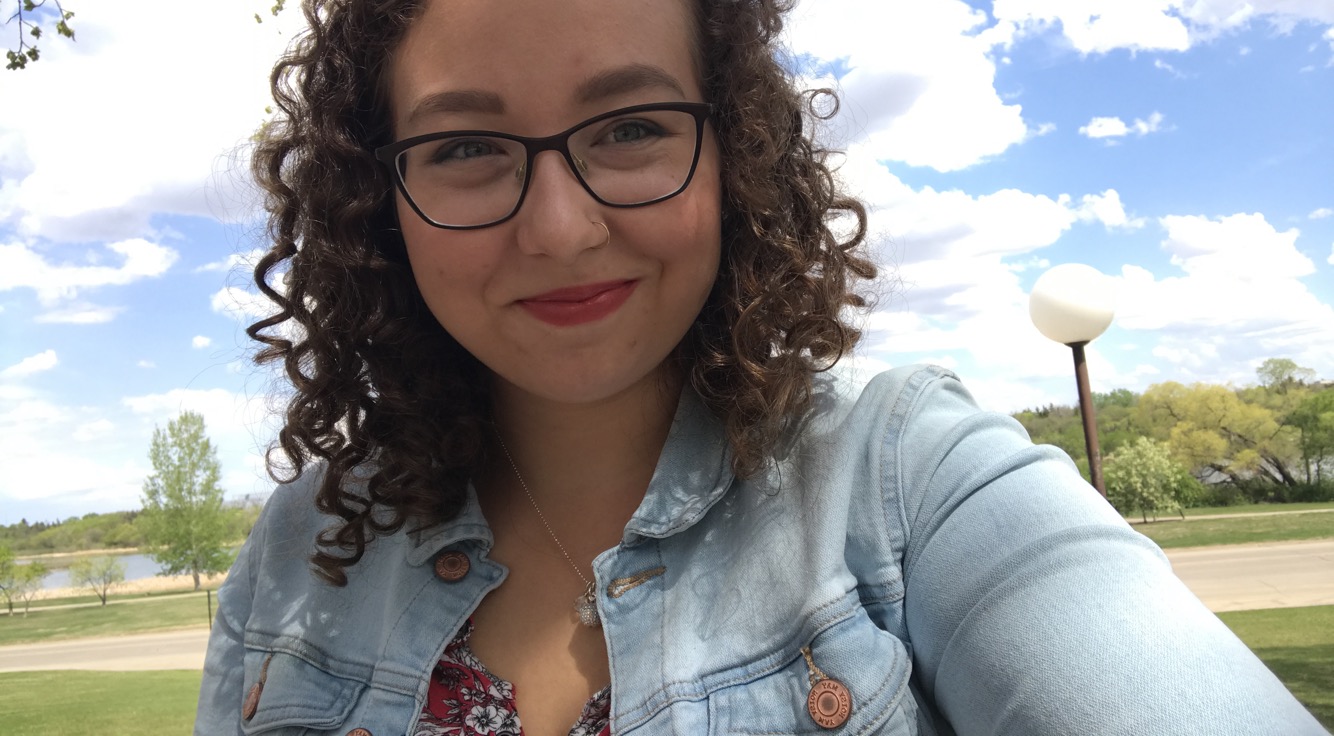